Constitution of the
Republic of Moldova 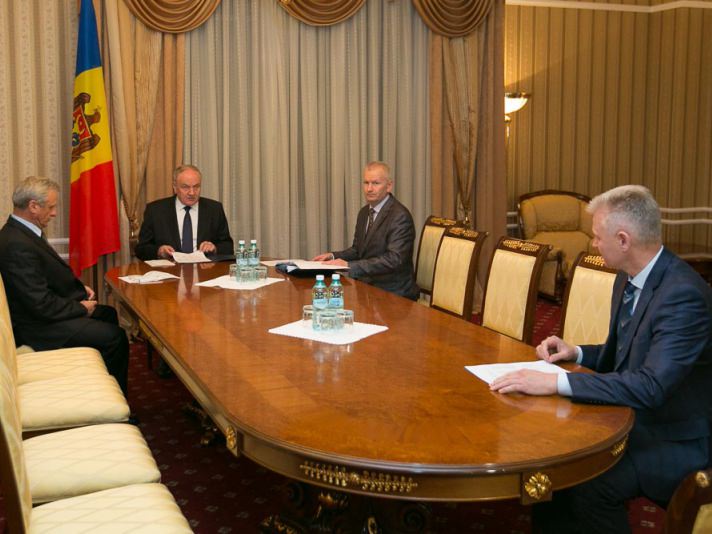 President Nicolae Timofti signed a decree appointing three magistrates until reaching the age limit, following a proposal by the Superior Council of Magistrates.

Under the decree, the following magistrates have been appointed:

On 24 June, Nicolae Timofti also signed a decree on reconfirming Sergiu Godorogea as judge at the Riscani court.